It’s settled, then: the current mini-tour marks a turning point in Mr PJ’s career. “I’m going to sing arias that I love which I will then never sing again – like the famous ‘Scherza infida’. But that shouldn’t make anyone sad,” Mr PJ is quoted as saying. [x] We take note of the first, but obviously cannot easily commit to the second!
This circumstance makes the concerts at the TCE and at the Kursaal Donostia-San Sebastián “Last Chances to See” – and hear: 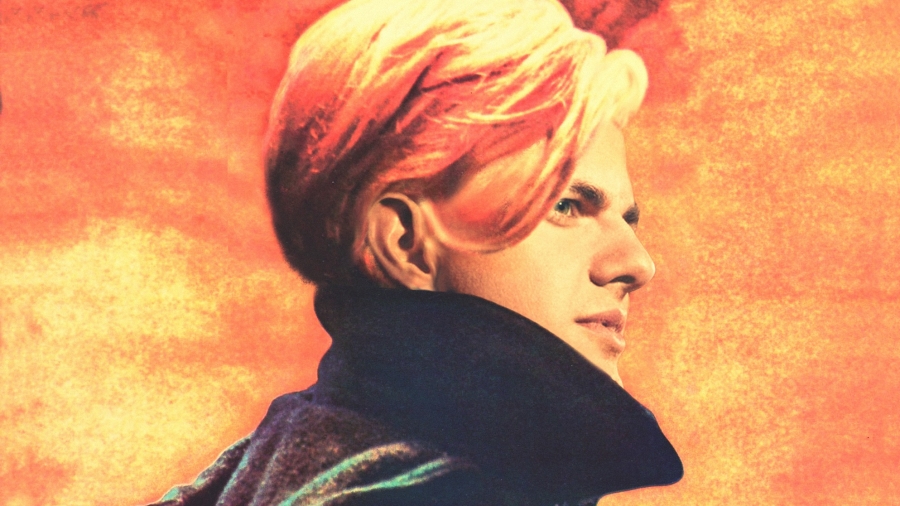 While I prepared for this concert (mentally), I noticed I might have a different take on the topic than most. Which isn’t to say mine is better – far from it. Bowie was my youth. I saw him live, and it’s one of my most cherished concert experiences ever. Never, not even at Parsifal in Bayreuth, nor at a Pope audition have I seen an audience so transfixed, so part of an experience that can only be called transcendent.

The most striking property of Bowie for me was his unabating interest for new things, for different things, for things he had never done before, or styles he never ventured in. Most people may be familiar with pieces like “Let’s Dance,” and the collaboration with Queen, on the immortal “Under Pressure,” or, if they feel extra nostalgic, maybe “Heroes.” Yet Bowie’s discography isn’t a collection of hit singles. I love the odd pieces, the weird pieces as much as much I love the hits, as they are all part of a picture.

When I heard that Mr. PJ was going to sing at the proms, together with a line-up of other great artists and the project s t a r g a z e, on top of it, with a piece composed for him by a fantastic composer by all accounts, I was ecstatic. There is hardly any classical singer I could imagine who would be more deserving of the honour. Mr. Jaroussky is no Bowie, because one individualist is never like the other. However, he has broken more glass ceilings in his own right than any other countertenor. There is no other like him, just like there is never going to be another Bowie.

The ensemble/collective called  s t a r g a z e  is defying any classification concerning a genre. You can find more about them, and about the concert too on their site: [x]

I’m just going to share a few useful links with you, so you can read up a little before tomorrow!

The Prom 19 concert is going to be broadcast, on BBC Four (TV) as well as on Radio 3
Here is the direct link to the program on BBC Four: [x] (I am not sure if it’s going to be live on TV, but it will be on replay after as it looks like.)

You can find more about the event on the BBC page: [x]

The full line-up will be as follows:

I won’t introduce everyone from the list now – Marc Almond you will be familiar with anyway; he’s a household name, especially since his project Soft Cell.

Mr. PJ is going to sing a piece composed for him by Pulitzer Prize awarded David Lang. You can find more about him on his website, including some audio samples of his work: [x]

The song that David Lang is going to be re-composing for Mr. PJ is called “Always crashing in the same car.” It’s originally from the album “Low,” the first in Bowie’s so-called Berlin Trilogy, the other two albums also being collaborations with Brian Eno, namely “Heroes” and “Lodger.”

Lyrics can be found here, together with some annotations (just click on the grey or yellow lines to make them appear on the side): [x]

If you live in London, you can try your luck and maybe get some last minute tickets yet tomorrow: [x]

TOI TOI TOI, fingers crossed for all the performers – we’ll be watching!

(And just one more Bowie – just because I run this blog and I happen to feel like it.) 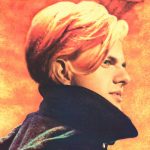