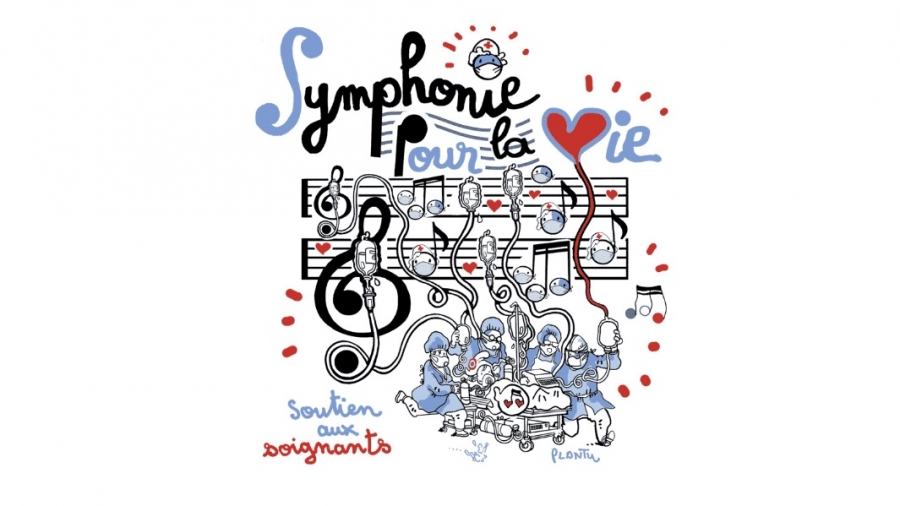 You can stream the album already! The regular release is on 12th of June 2020. Here is where to stream and preorder! [x]

(Just a side note: You can easily order from Amazon France if you live in Germany for example, simply using your regular Amazon account.) 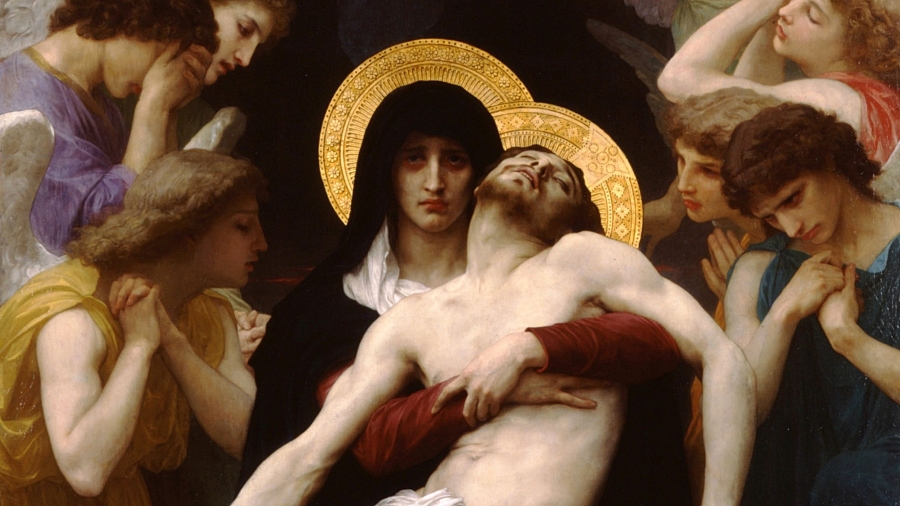 For devout Catholics, Lent is a serious affair. Most people don’t fast for 40 days in a literal sense, but you are encouraged to kick bad habits, and even cut back on activities you enjoy for a while. Abstinence helps us to achieve greater clarity and to set priorities, sometimes painfully realizing what we were taking for granted and only notice once it’s gone.

So this year, we were all celebrating Lent together. We are forced to realize that life is precious, fragile, and fleeting, that health is a blessing and friends are important. Art is indispensable. It delves deep into our common history, tradition and our subconscious; it sublimates every emotion humans are capable of, and thus comes to our aid and comfort when words fail.

I am wishing you all a tranquil Good Friday! 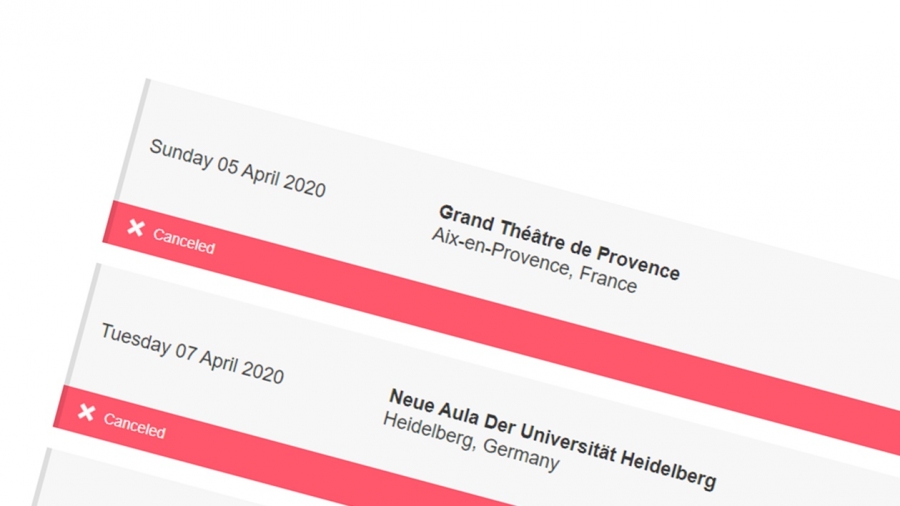 Dear all, I’m stating the obvious when I say that we can’t tell for sure until when concerts will be cancelled. We’ll keep our schedules updated to the best of our knowledge.

Something personal: Please consider not seeking any re-reimbursement of your tickets. With your money, you will support future projects, and ensure that artists have festivals, productions and venues to return to when this is over. 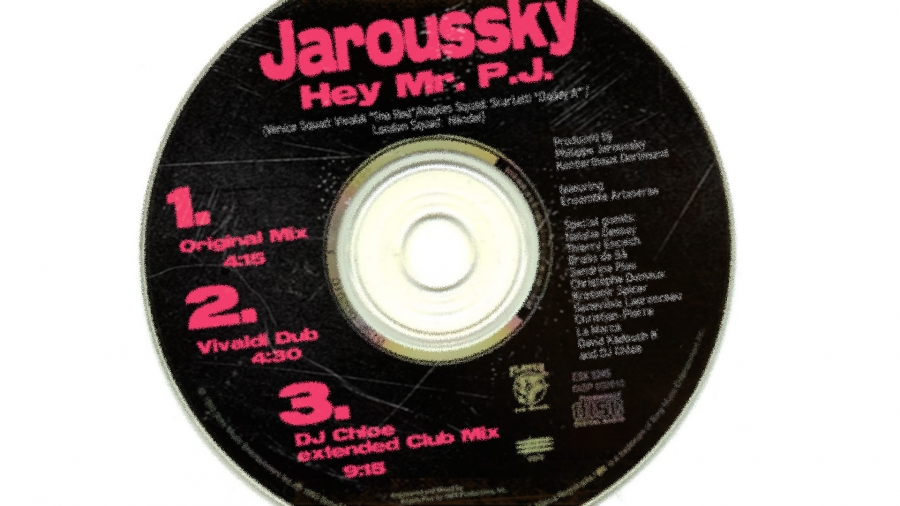 Succeeding the pianist Sergei Babayan, Mr PJ is going to be “Curating Artist” at the Konzerthaus Dortmund for the 2020/21 season. Which means that in March, he is going to take over programming and concerts for a little while and is providing us with an unusual selection of events.

“Musically versatile” would be an understatement: There will be a masterclass, a moderated soirée, a classical recital, … An illustrious roster of artists is going to join him for a Nuit Française; there will be some solo concerts, and what seems to become his first conducting project.

Head over to the Konzerthaus Dortmund for tickets and more info!

Tickets are on sale already! 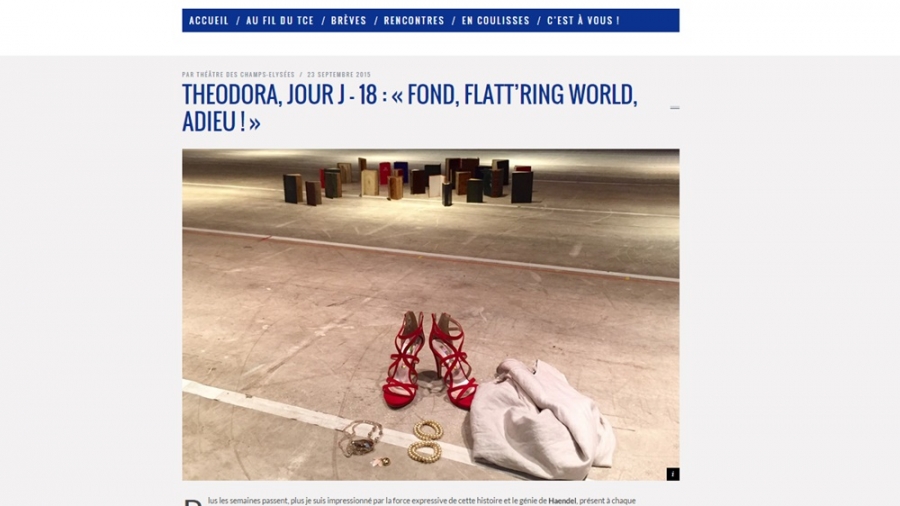 After Paris, the production will be taken on an international tour (we don’t know for sure yet if scenic, half-scenic or concertante). Check the tour dates to see if there is a performance within your reach: [x]


Theodora by Georg Friedrich Händel is classified as a “dramatic oratorio”; it is meant from the start to be staged, unlike The Messiah, for instance. Theodora and Didymus are Christian martyrs, pursued for their faith. The plot is illustrating what living their faith means to them; we witness them staying true to their principles like selflessness and truthfulness, willing to pay the Ultimate Sacrifice in the end. 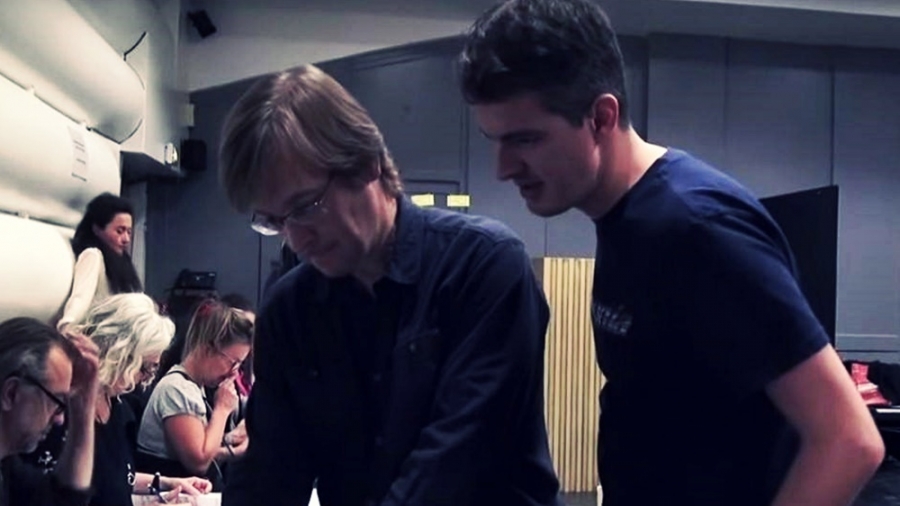 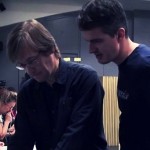 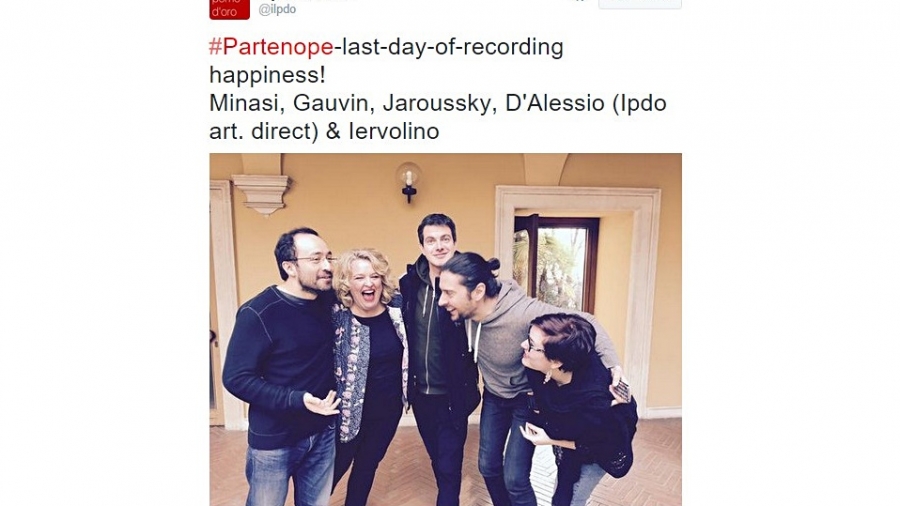 “… handsome and dashing Prince Arsace of Corinth, …” – Wikipedia says so, means it must be true!

Pre-orders are up already on German Amazon: [x] 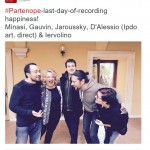